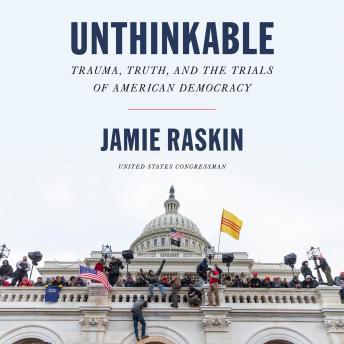 Jamie Raskin's book tackles the intersections of trauma, truth, and democracy. It is a compelling read that highlights our nation's role in creating a culture of perpetual war.

Jamie Raskin's book, "Unthinkable: Trauma, Truth, and the Trials of American Democracy," is a definite must-read for anyone who wants to understand what happened on November 8th and how our democracy can be restored. In his newest book, Jamie Raskin takes an in-depth look at the lasting effects of traumatic events on politics. He demonstrates how Americans are made 'unthinkable' by trauma, creates a framework for understanding how that makes us distrustful toward one another (and ourselves), and provides hope for real change in American democracy.

Unthinkable is a thought-provoking look into the dangers of our current state of affairs, and weaves together a powerful argument for restoring democracy to its people. Jamie Raskin, who served as an advisor to Barack Obama on constitutional issues and then later won election in Maryland as a Democrat, discusses the effects of political trauma in America.

Unthinkable: Trauma, Truth, and the Trials of American Democracy is a true story about trauma and truth. The author, Jamie Raskin, narrates the audiobook himself. He takes you through how the US was founded on a lie, how to identify true with false pain, how to respond to painful truths that are "unthinkable", and finally how he got through his own trials.

In his book, Raskin tells the stories of three people who have experienced trauma - a female survivor of sexual violence and rape, an American worker who lost his job due to trade policy, and a teenager from Baltimore who survived a shooting in her neighborhood. He then looks at how each of these individuals grappled with the idea that their lived experiences were not only true but also unheard.

The idea that we could be governed by a leader who behaved in a manner so contrary to the American idea of democracy is unimaginable. It seems unthinkable, yet it has happened before. In this urgent and thought-provoking new book, Jamie Raskin tells the chilling story of how America's founding principles were tested in the first half of the twentieth century, and then abandoned completely from 1945 on. 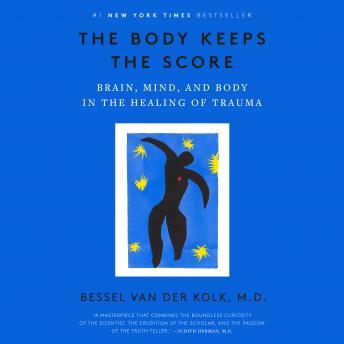 The Body Keeps the Score: Brain, Mind, and Body in the Healing of Trauma 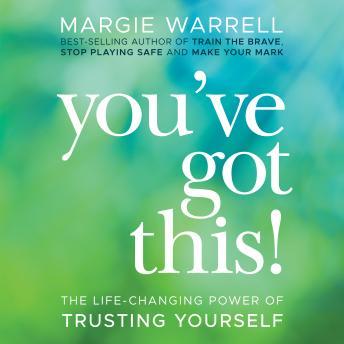 You've Got This: The Life-Changing Power of Trusting Yourself 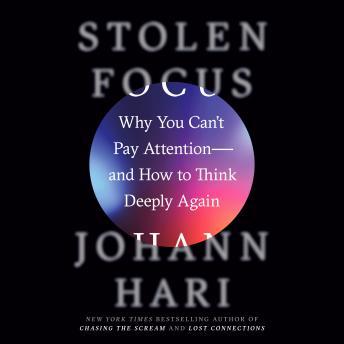 Stolen Focus: Why You Can't Pay Attention--and How to Think Deeply Again 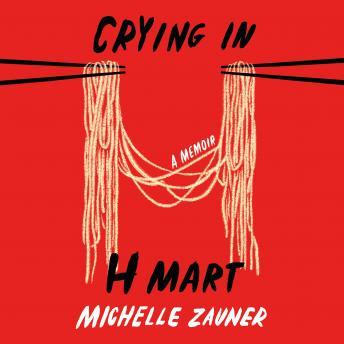 Crying in H Mart: A Memoir

by Michelle Zauner in Health & Wellness