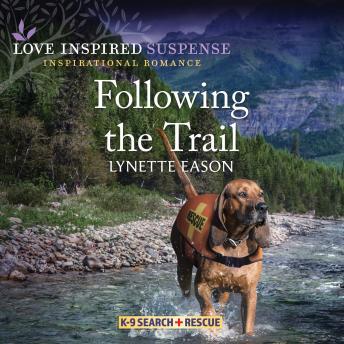 This audiobook is a mystery with a twist. The main character, Emma, is on the run and hiding out in a remote cabin. She has to figure out how to survive on her own by tracking all of the clues she can find.

The audiobook tells the true story of a group of soldiers on a mission to track an elusive and dangerous bandit who has been attacking traders. As they travel through the dangerous forests, they are unable to catch up with their target. Eventually, they must face their fears in order to save themselves as well as the rest of the innocent people in the area.

In this delightful, 5-volume series, follow a young Indian girl as she travels through the wilds of the North American continent. It is a story that employs narrative devices to convey its message of being true to yourself and giving back.

Lynette Eason is the author of several books. Her most recent work is a series of novels that explore the lives of different families in a small town, including a house that changes its appearance with every new resident and an unusual fruit tree on the edge of town. The audiobook for "Following the Trail," narrated by Emma Lysy, was released on September 21, 2012.

The Blurb: After her husband, a successful forest ranger, is killed in the line of duty, Lynette Eason is left to raise their young daughter on her own. Heartbroken and struggling to find meaning in her life after his death, she begins obsessively hiking the trails where he used to lead treks with his special group. One day while exploring a trail she finds a bloodstained piece of paper that leads Lynette on a wild ride as she becomes convinced that danger lurks along these woods trails.

Emma Lysy narrates with a lullaby like quality. I enjoyed how her voice was so soothing. It was easy to fall asleep while listening to her. This is definitely one of the best audiobooks I've ever listened to and I will be purchasing it again in the future.