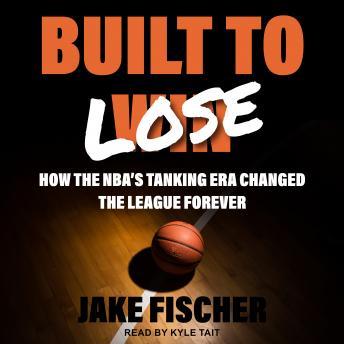 In 2003, the NBA set a rule stating that a team could be granted one year to have a top draft pick, if they lost more than 56 games. Teams were also allowed to hire and buy out players. The Houston Rockets hired and bought out players from 2002-2010. The difference with this move was that it went against the NBA's history of keeping teams equal. By having such an agreement, there was no incentive for losing for this large period of time.

The NBA has undergone many changes since the beginning of the new millennium. With the addition of "super teams" and the first lockout, there have been drastic changes to how players are picked up, who is selecting them and what they need to do in order to make it in the league. These changes have lead to teams tanking for better draft positions and players struggling with mental health issues such as anxiety and depression.

In the NBA's three-year tournement-to-tournament era, only one team has been able to win a championship, and that was LeBron James's Cleveland Cavaliers. Jake Fischer's book, "Built to Lose: How the NBA's Tanking Era Changed the League Forever," gives readers a long and winding history of how the NBA shifted from a winning league in the 1980s to one where teams operate on the bottom of their talent pool. The NBA transitioned from being competitive to what Fischer calls a "letdown league."

Some teams tried to lose to gain a competitive advantage in the league, and eventually, the NBA introduced the tanking system. In this book, Jake Fischer explores how this has impacted the league.

The term "tanking" has been around since the early 1980s, but its popularity really took off in the mid-2000s. In response to teams that failed to develop their talent or invested in players who didn't pan out, some owners began to adopt a different strategy - trading away top picks for established veterans. This was eerily similar to what happens in the NBA during a regular season game with one exception - this time it was permanent. The tanking policy gave rise to an exciting new style of basketball that fans have embraced and made the league more exciting than ever.

In the summer of 2013, the NBA's largest stakeholders gathered to vote on a radical new idea: make each team's season four months long. This new scheme would help the league rid itself of its stars at the end of every year and keep teams competitive in years when they wouldn't be expected to contend for a championship. The plan followed a decade-long trend in professional sports where clubs have deliberately limited themselves in order to improve their draft position and build for the future. It was time for something new. 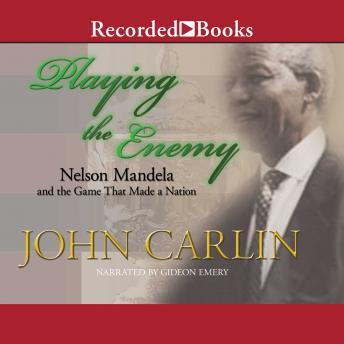 Invictus: Nelson Mandela and the Game that Made a Nation 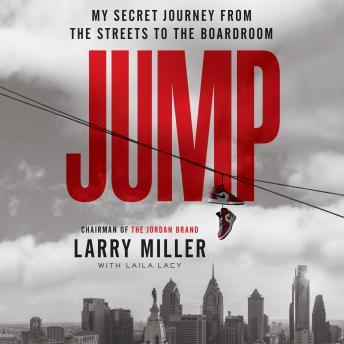 The Jump: My Secret Journey from the Streets to the Boardroom 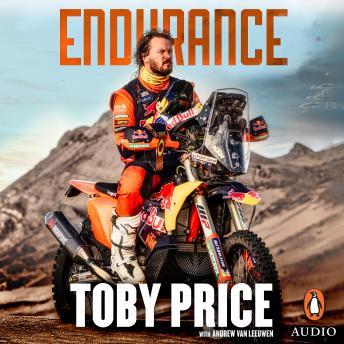 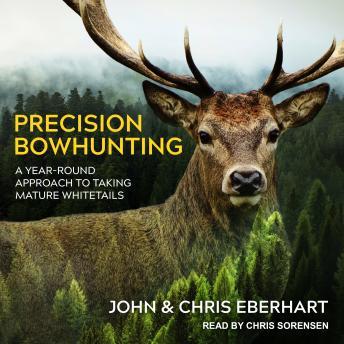 by Chris Eberhart in Sports & Recreation